Update August 2019: See here regarding “black nightshade,” another plant which apparently has non-toxic tomato-like berries as long as they’re black and completely ripe.

Nightshade foods are some of our most popular, nutritious and tasty options, but there’s some confusion and concern over the poisonous nature of these Solanaceae plants, which are characterized by five-petaled flowers shaped like cones or funnels, and alternate or alternate to opposite leaves. Nightshade flowers bloom at night and close up during daylight.

Who needs to avoid nightshade foods?

Some people are sensitive to nightshade foods so should avoid them. Symptoms of sensitivity may be: diarrhea, gas, bloating, nausea, joint pain, headaches, and depression.

But mostly nightshade fruits/vegetables are harmless, quite nutritious, and only the rest of the plant should be avoided.

Tobacco is also in the nightshade family, and most of us agree tobacco should be avoided, but its toxic nicotine is quite addictive.

Here are the nightshade foods: 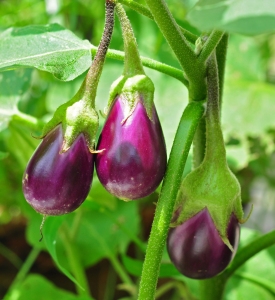 2) Garden Huckleberries (part of the Solanum Nigrum or Black Nightshade family, related to blueberries but blueberries are not nightshade) 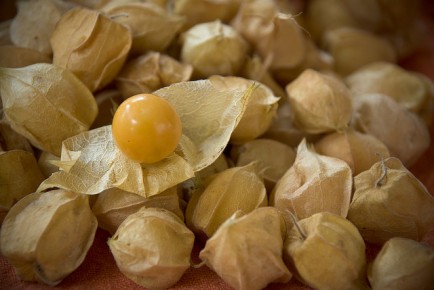 5) Peppers (both hot and sweet varieties) 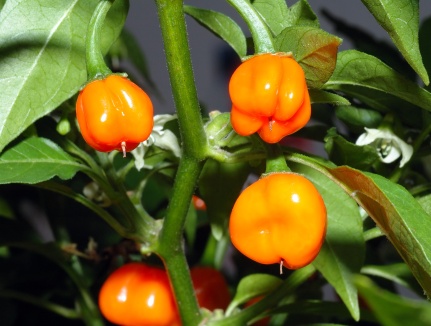 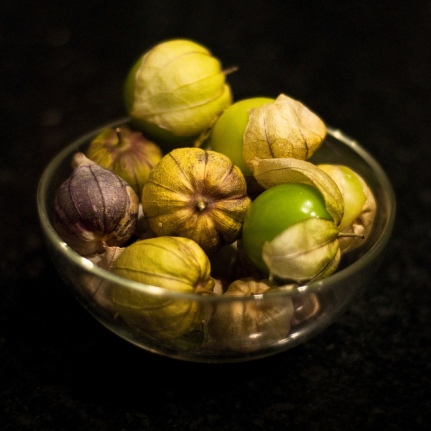 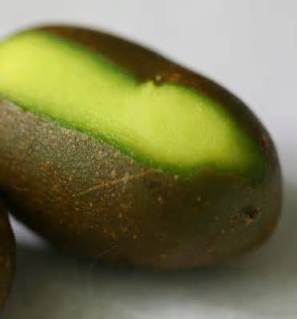 *A note on potatoes: Don’t ever eat the green parts or sprouts or “eyes” of potatoes…peel or cut them out and discard, or if the whole potato is green, get rid of it. Those parts contain the poison solanine…explained in detail here: http://www.nlm.nih.gov/medlineplus/ency/article/002875.htm I ate some greenish french fries once…the stomach ache and bizarre hallucinations alone were enough to teach me, wow, and I was 8, ages ago.

(Green tomatoes, on the other hand, are not poisonous, only unripe. Also, the green under the skin of some eggplants is also safe to eat but may not taste so good.)

“Pretty Lady” or Belladonna… Run from this one!

Although it does have some medicinal uses (which anyone can look up if interested), this is one nightshade plant to be strictly avoided as completely poisonous to humans: Belladonna, aka Atropa Belladonna or Deadly Nightshade. Belladonna is one of the most toxic plants in the world; all parts of the plant, including the sweet berries, contain tropane alkaloids. Here are some detailed images: 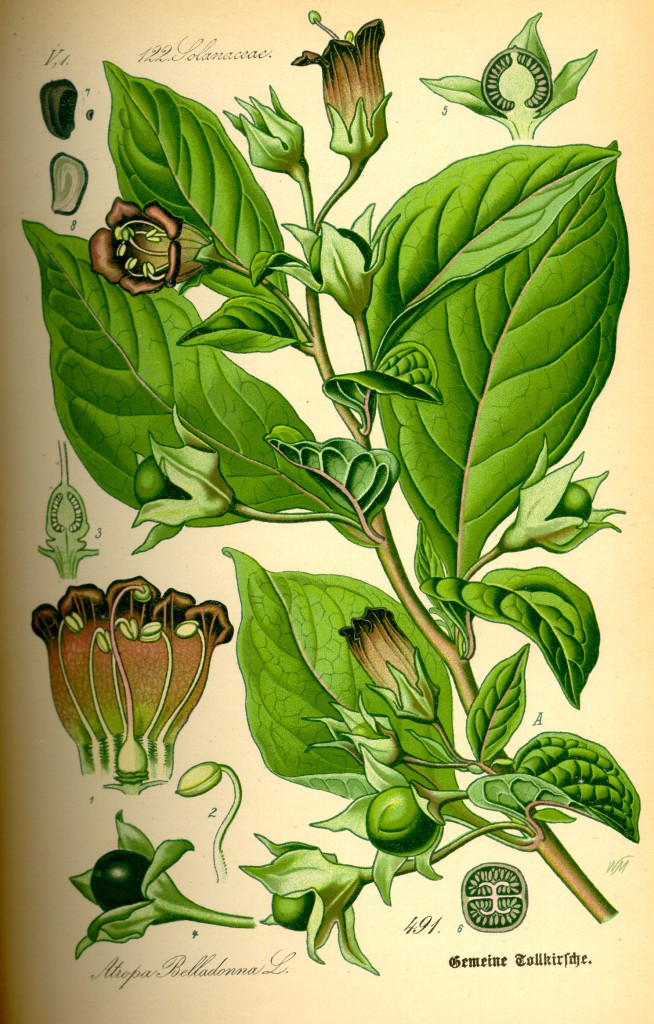 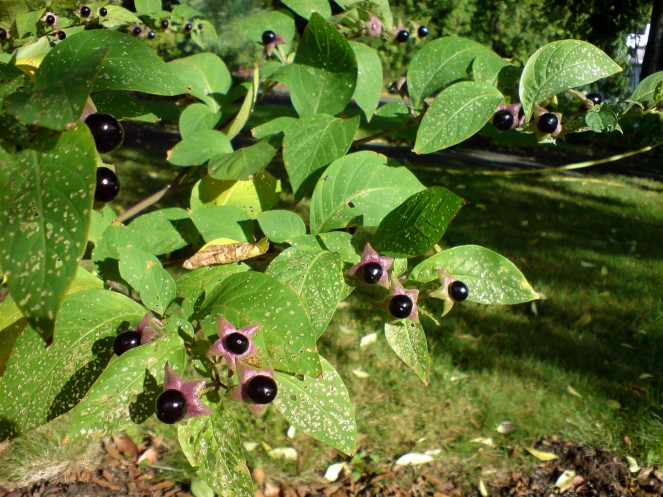 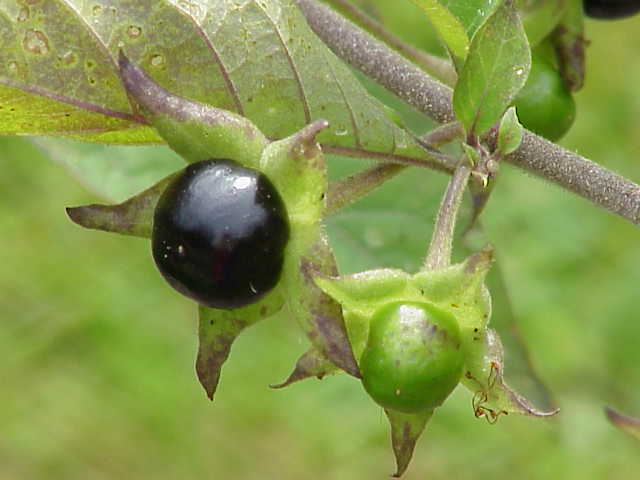 The antidote for Belladonna poisoning is physostigmine or pilocarpine.

But Belladonna is safe for cows and rabbits!

Interestingly, cows and rabbits can eat the Belladonna plant with no harmful effects, while in humans it can actually damage our memories and learning abilities, possibly permanently, that is if it doesn’t kill us. So this is nothing to toy with. And neither is the cruel use of animals as experimental models for us anything to toy with…yet animal vivisection became quite profitable and self-perpetuating, so here we are today, still engaging in animal torture and pseudoscience as if it’s normal.

In closing, and off on sort of a tangent…

Kind, intelligent people are sorely needed in this world, obviously, so we’ve all a responsibility to be kind and informed, and diligent in caring for our health and avoiding medical intervention. That supposed “healthcare” often leads us down a path of ever-increasing ill health and a growing addiction to a profitable system based in dangerous, symptom-masking treatments and cruel, unscientific animal experiments.

Anyhow, just enjoy your eggplant, tomatoes, potatoes, peppers, and so forth, as long as they agree with you.

View all posts by Laura

One thought on “Deadly Nightshade or Belladonna vs. Safe Nightshade Foods”

This site uses Akismet to reduce spam. Learn how your comment data is processed.