There's an Elephant in the Room blog 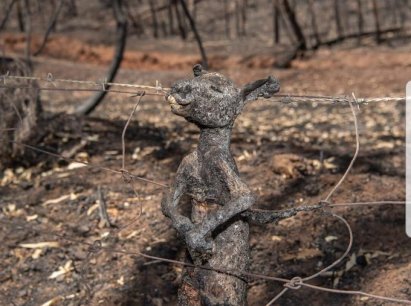 As Australia burns, the media shows harrowing scenes of indigenous species like koalas and kangaroos, injured, burned and dying. We see so many human interest stories, individual koala mothers with infants clutching at their fur being rescued and cared for; we are invited to feel the personal tragedy of a single kangaroo joey tangled in the fence where he was incinerated.  Whether mourned or rescued, they are viewed as individuals, and we are united in hope for their survival, watching with bated breath as we are shown desperate creatures under an orange sky, fleeing through the smoke with the inferno roaring at their heels. The estimated number of 500,000,000 (half a BILLION) deaths has remained static for well over a week and has no doubt been wildly exceeded by now* – possibly by several orders of magnitude – and will continue to climb.

I see occasional comments that wonder why…

Just sharing an article here, along with a brief carp fest… 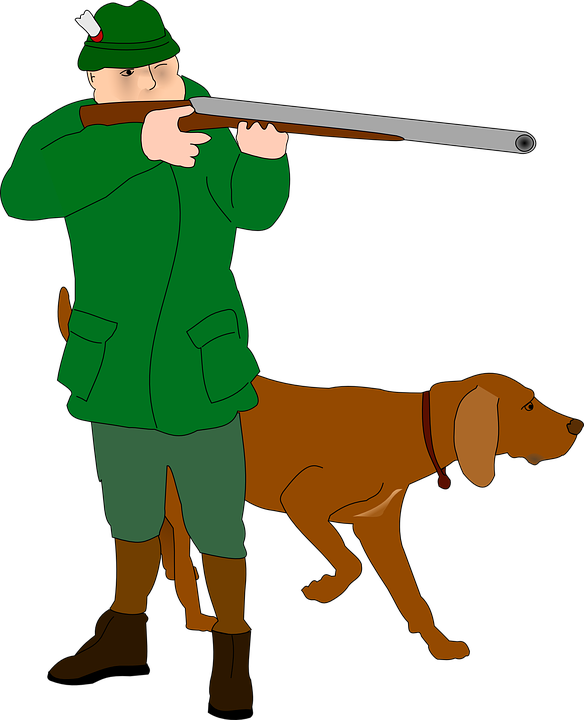 If you’re going to torture and execute innocent helpless animals as your fun hobby, be sure you stuff them into your face afterwards and digest them and don’t “waste” any part of them, or else people worldwide will despise you and celebrate if you die from a bumbling accident while all stoked and oblivious while out there gleefully shooting birds.

In reference to the article’s comments saying in effect, “If he’d have eaten the animals it would be okay, but he was only having fun, so he shoulda had a lot worse death!” That of course leaves room for all the caging/using/killing normal people enjoy…but of course…gotta have that, to survive! This further goes to explain why many people also hate vegans, who somehow survive quite well without caging/using/killing animals…making good folks look like liars! The invention and thorough utilization of twisted, lofty sounding excuses for monstrous behavior, such as animal testing, puppy breeding, slaughterhouses, and all the rest of the “necessary evils” is the Hallmark of Humanity, after all. Gosh, I so love our species… 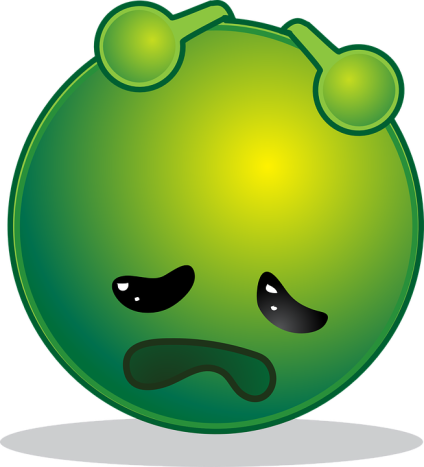 This is basically a grateful tribute to hardworking crop farmers and the Earth for providing us all such a huge array of healthy foods. But then I got to thinking again, so had to add some preaching, so please bear with me…

Yes, vegan is far better. There, I said it…shame on me for judging. Shame!

People are way too sensitive about their food habits, way too much emotion attached to meals and what they enjoy eating. To judge or “attack” meat eater’s food choices is akin to hurling vicious insults about their mothers. Why is that? Especially when vegans’ food choices and sensitivities regarding animal abuse and killing are trashed, hated, ridiculed, essentially beaten into submission or silenced by those same sensitive meat lovers.

It’s all rather revealing, isn’t it.

Shame on all those who vehemently defend animal slaughter and condemn vegans as “self-righteous bullies & creeps” for simply speaking up and telling the truth. Yes, shame on you. I’m not talking about those who still eat/use animal products, but specifically about those vehemently fighting against veganism and promoting animal foods. They can be seen “debunking” everything and making snide remarks on just about anything pro-vegan online.

As for their reasons: This “threat” to the industries is real. After all, more people are convinced every day to stop using the products of animal exploitation and killing. But anyone, including animal farmers, can change and be far better than they are presently, in this one area. And yes, it is an extremely important thing…our treatment of animals…no matter how strenuously people assert that it is not.

The photos below are just to show in a simplistic way how crop farming is vastly superior to animal farming, in every way, and how animal farmers can and should change over to crop farming. To animal farmers I say: Leave behind all that gore and noise and guilt, and go clean, by growing plant foods.

[NOTE: All images are public domain, free to re-use, some requiring credit. Animal photos at bottom are not terribly graphic. Click on photos to enlarge.]

Here we have something to be proud of and grateful for:

Our overabundance of healthy foods from the earth, much of which goes to waste due to people’s reliance on products of abuse and slaughter and the standard accompaniments: processed junk foods. Have a look at several produce farms and farmers markets from around the world…

All that versus the shame:

Proud or ashamed – which do you choose?