Well, they’re not all spooky, unless you have a vivid imagination, which I do, so I see the spookiness in them. 😱 And I love this clever poem…

It stands alone on a haunted shore,
With curious words of deathless lore
On its massive gate impearled;
And its carefully guarded mystic key
Locks in its silent mystery
From the seeking eyes of the world…

Oft do its stately walls repeat
Echoes of music wildly sweet
Swelling to gladness high—
With mournful ballads of ancient time,
And funeral hymns—and a nursery rhyme
Dying away in a sigh…

Pictures out of each haunted room,
Up through the ghostly shadows loom,
And gleam with a spectral light;
Pictures lit with a radiant glow,
And some that image such desolate woe
That, weeping, you turn from the sight…

Shining like stars in the twilight gloom
Brows as white as a lily’s bloom
Gleam from its lattice and door;
And voices soft as a seraph’s note,
Through its mysterious chambers float
Back from eternity’s shore… 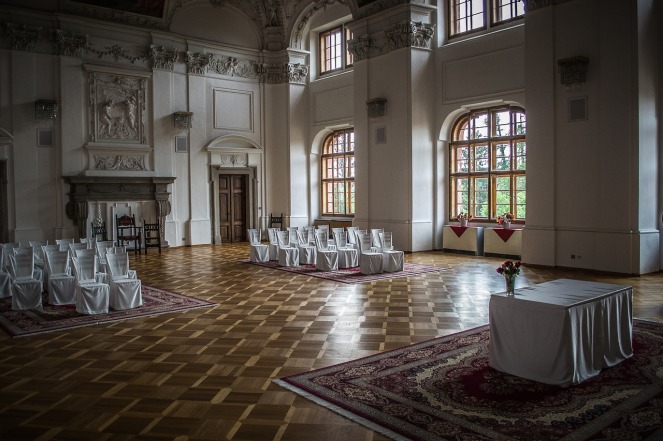 In the mournful silence of midnight air
You hear on its stately and winding stair
The echoes of fairy feet.
Gentle footsteps that lightly fall
Through the enchanted castle hall,
And up in the golden street…

And still in a dark forsaken tower,
Crowned with a withered cypress flower,
Is a bowed head turned away;
A face like carved marble white,
Sweet eyes drooping away from the light,
Shunning the eye of day…

And oft when the light burns low and dim
A haggard form ungainly and grim
Unbidden enters the door;
With chiding eyes whose burning light
You fain would bury in darkness and night,
Never to meet you more… 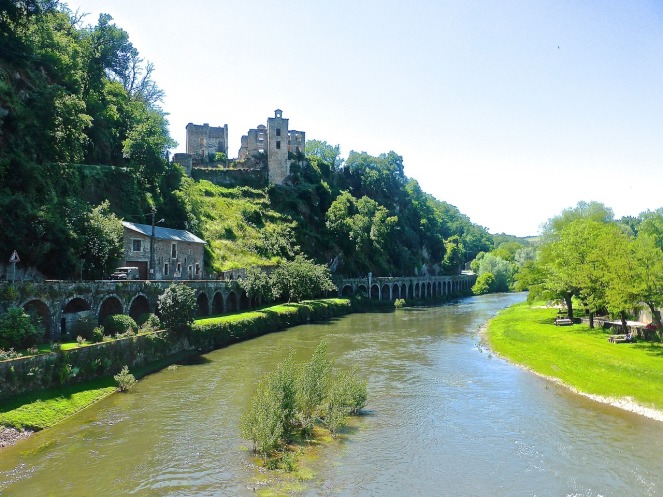 Mysteries strange its still walls keep,
Strange are the forms that through it sweep—
Walking by night and by day.
But evermore will the castle hall
Echo their footsteps’ phantom fall,
Till its walls shall crumble away. 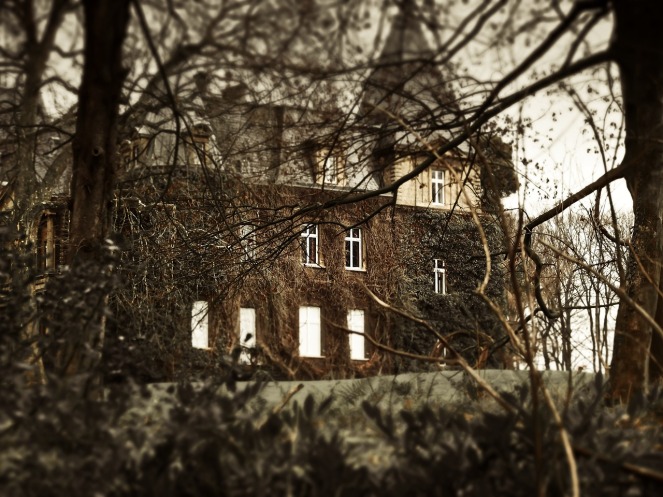 All images are free from pixabay.com

With dogs, not one word is needed… 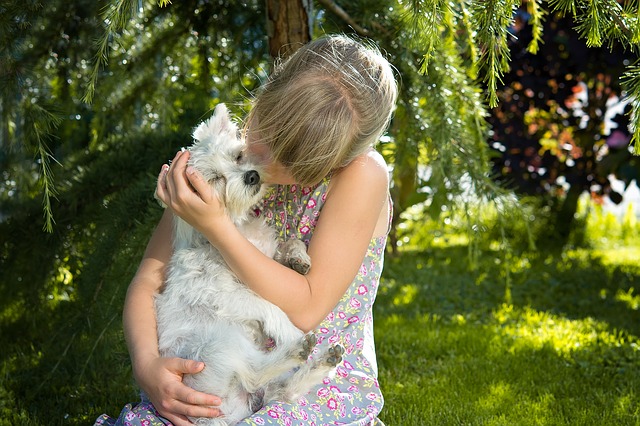 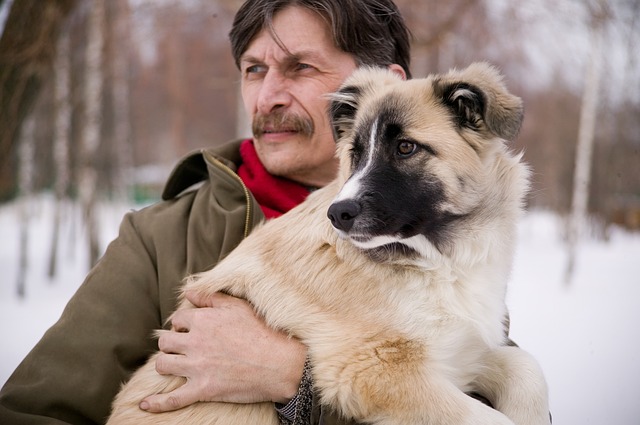 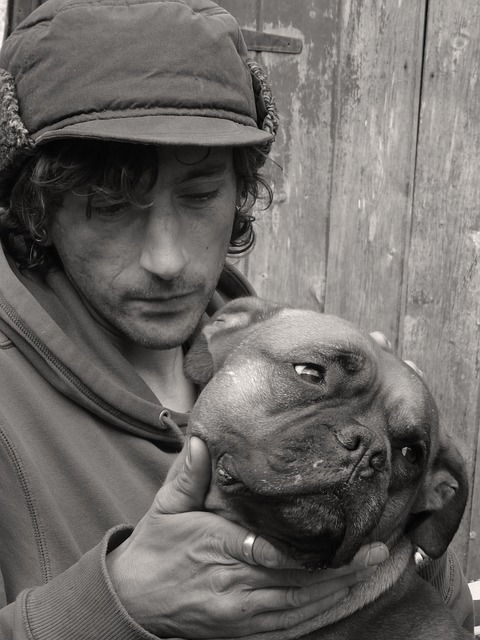 To abuse that love is one of the worst things people can do.

(All images from pixabay.com, an A+ site.)

Huge and abrupt change of pace for this blog, but that’s me (weird as heck). Things I love is what it’s about as well, and beautifully designed homes I do love a lot.

Yep, as much as I do not appreciate the human race, I’m over the top with appreciation for us at our best, and one of those bests is home design, especially the older style homes or those new ones that reflect well on the past.

So, following are some pics of houses that I particularly love the look and “feel” of. I don’t so much like huge stately mansions and such, preferring smaller charming places that don’t resemble hotels. One reason is that I don’t find housecleaning fun, lol. Big green yards, especially back yards, are a plus though…so big lots I like, just not huge houses.

My little condo is nice and I love it, but wouldn’t mind owning one of these lovely homes at all…hope you enjoy looking and dreaming, too. I of course picture them only with vegan foods in the fridge and pantry and happy dogs lolling about in bliss. No mean people allowed!!!

(All images are from the web, labeled as public domain or free to re-use or credited where required.) Click on pic for full size view…

Note: If anyone should comment, please pardon the delay in posting…I have comments on approval because of trolls, business as usual on the web, haha.